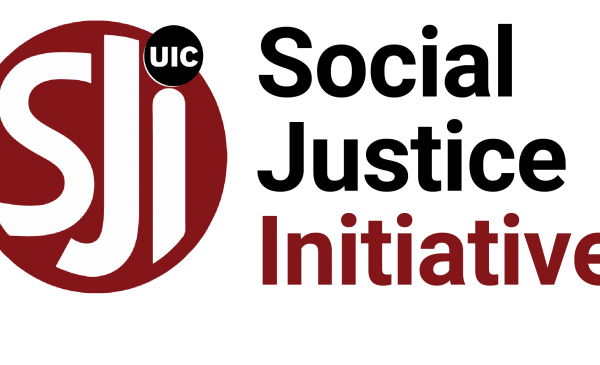 SJI Statement of Solidarity with UIC Faculty
Thursday, January 19, 2023
The UIC Social Justice Initiative (SJI) stands in solidarity with the UIC United Faculty’s decision to strike after over 30 bargaining sessions for a fair contract. Unionized faculty have been working without a… 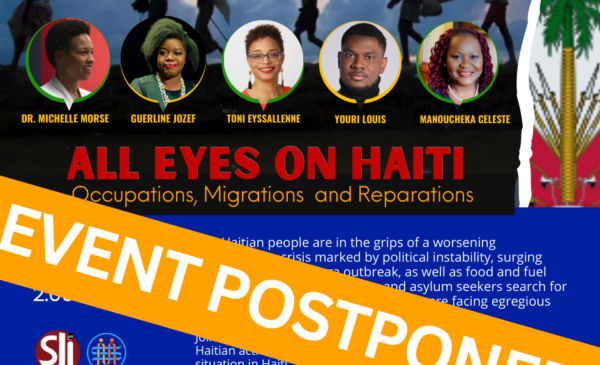 POSTPONED - All Eyes on Haiti virtual event
Tuesday, January 17, 2023
Unfortunately, the Social Justice Initiative has to postpone the upcoming virtual event, All Eyes on Haiti: Occupations, Migrations and Reparations due to a faculty strike at the University of Illinois Chicago. The Social… 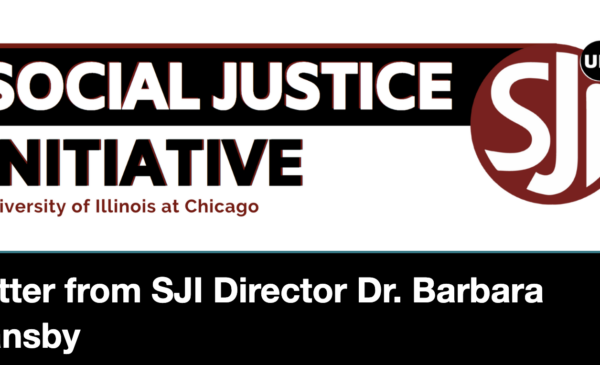 Letter from SJI Director: New Year, New Updates
Tuesday, January 10, 2023
Dear friends of SJI, As most of you know, the Social Justice Initiative at UIC is a space for creative social justice learning and engagement. Our main project this past year has been… 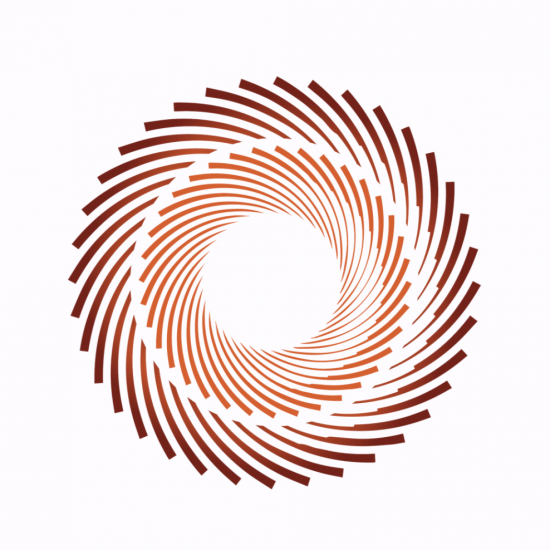 In 2020–2021, the U.S. and the world experienced multiple crises and confrontations that have forced us to interrogate basic assumptions and answer difficult questions about who we are as a nation, and where we are headed. This March we announcing the launch of the Social Justice Portal Project. Sign up to receive updates and information on upcoming events, programs, and resources. 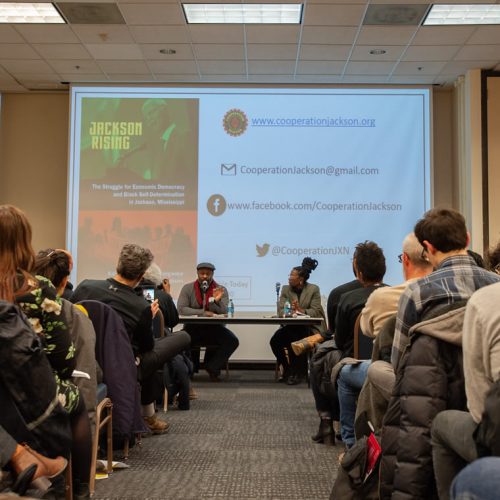 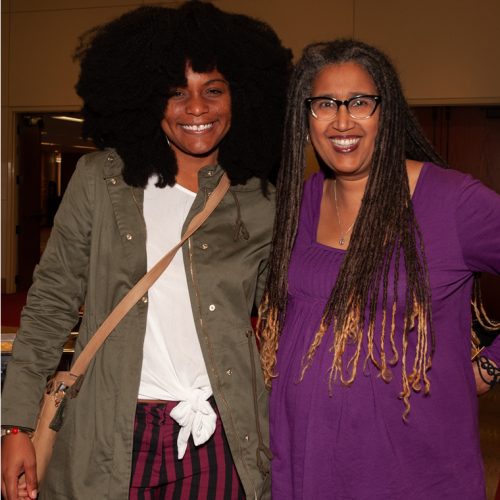 Pipeline 2 Justice
The Pipeline to Justice (P2J) scholarship and mentoring program is designed to support community organizers and activists in completing undergraduate degrees at UIC. Since 2012 the P2J program has been an academic conduit for diverse students with non-traditional backgrounds who have a track record of community organizing and commitments to social justice. 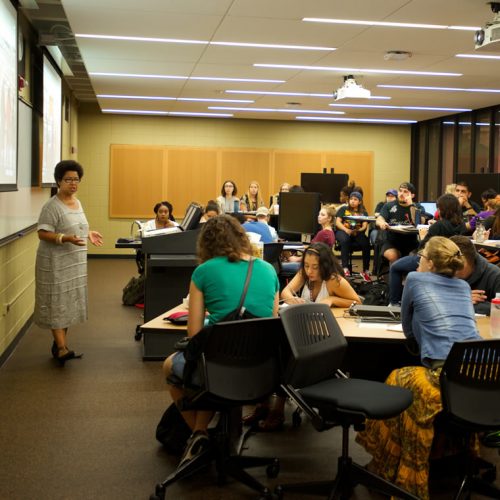 Social Justice Minor
The Social Justice Minor is an interdisciplinary program housed in the College of Liberal Arts and Sciences and the Gender and Women’s Studies Program. Students critically explore injustices as well as social movements working to effect positive change within the United States and throughout the world. 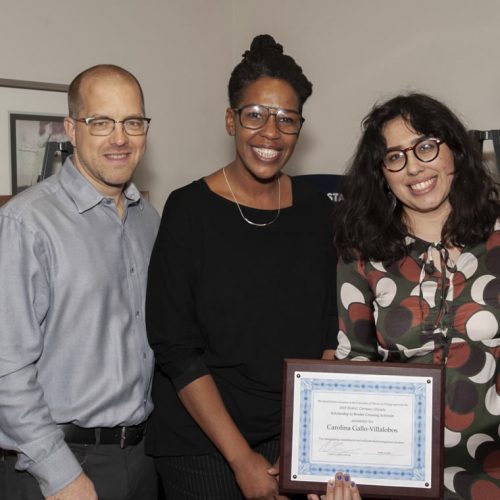 Border Crossing Scholarship
The Nesbitt, Carrasco, Unzueta Scholarship in Border Crossing Activism is an award program of the Social Justice Initiative that honors a UIC undergraduate student whose scholarship and community engagement demonstrate a commitment to social justice activism across national boundaries and identities. 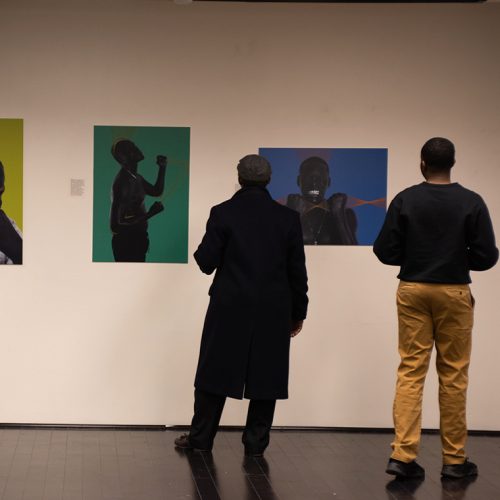