Named in memory of Black Brazilian feminist and human rights leader Marielle Franco (1979–2018). Franco was a child of the favelas of Rio de Janeiro, and she never forgot where she came from. She fought for the interests of the marginalized and disenfranchised as an activist and an elected official. She was assassinated because she dared to speak out against multiple forms of injustice and oppression in Brazil and beyond. She has become a symbol of resistance and courage in the fight for justice around the world.

This fellowship will host some of the most prominent social justice writers and scholars in the country, and several international guests, in a year-long symposium, collaborating with activist-led working groups to produce written documents and educational videos related to key social justice themes. They will also meet with UIC students and participate in public programming. 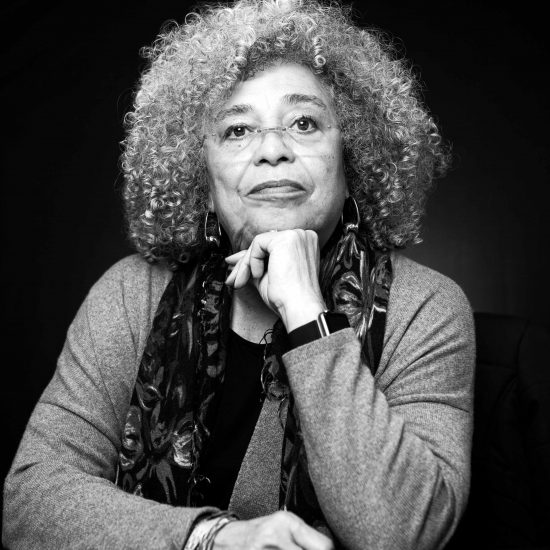 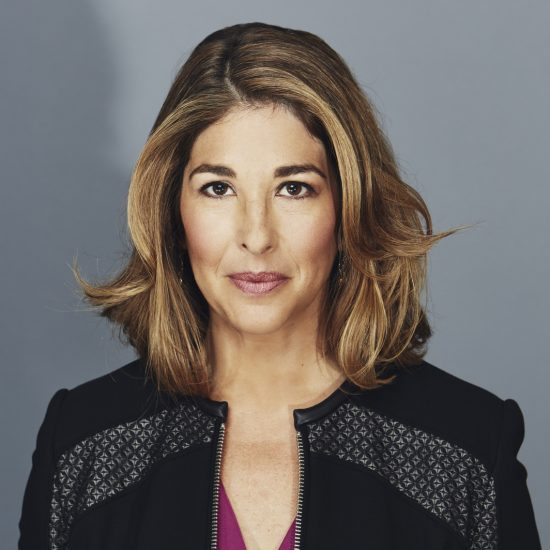 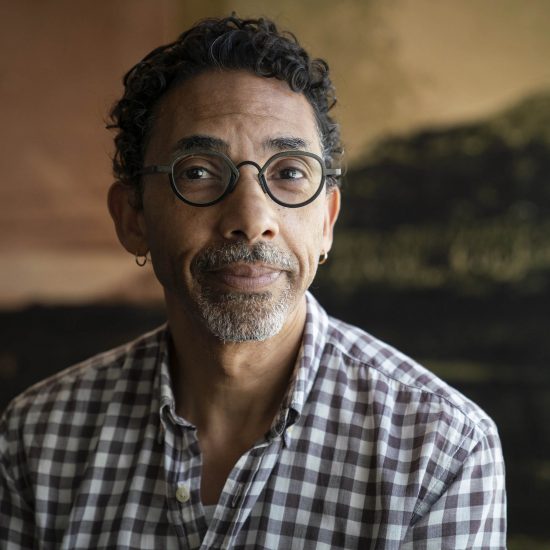 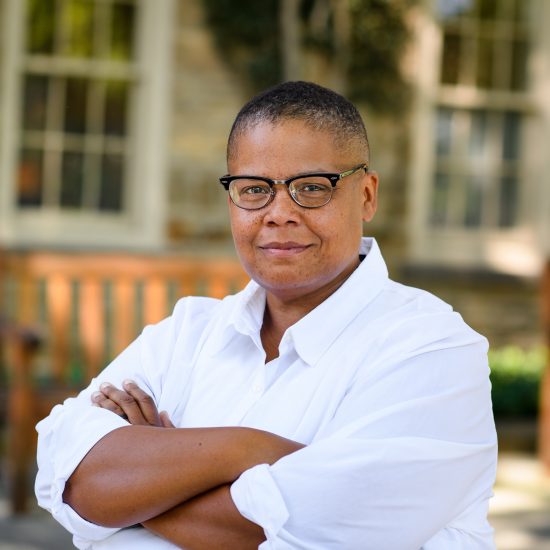